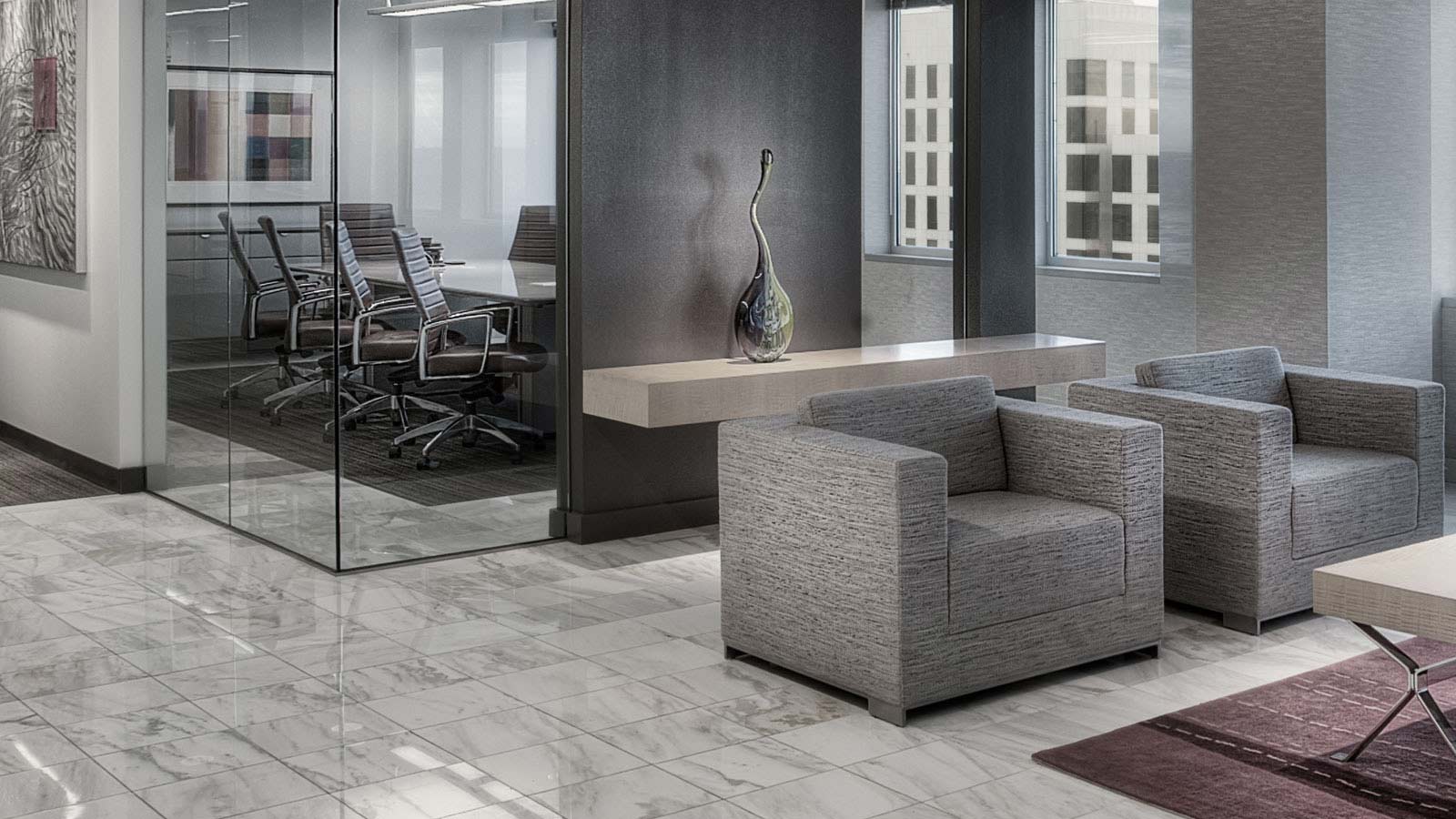 The Firm represented an ad hoc committee of bondholders of Global Crossing North America, Inc. in what was one of the largest bankruptcies in U.S. history at the time, which was filed in the the Southern District of New York.  Neligan LLP was hired to object to the debtor’s plan on behalf of the ad hoc committee, and successfully resolved the matter through negotiation of language in the plan that preserved certain litigation claims on behalf of the committee and its constituent bondholders.  Neligan LLP thereafter successfully prosecuted a $200 million litigation claim against JP Morgan Chase, the indenture trustee, on behalf of certain individual bondholders. The case was successfully resolved in the middle of a five-week jury trial in Houston, Texas handled by the firm.

—Back to Case Studies